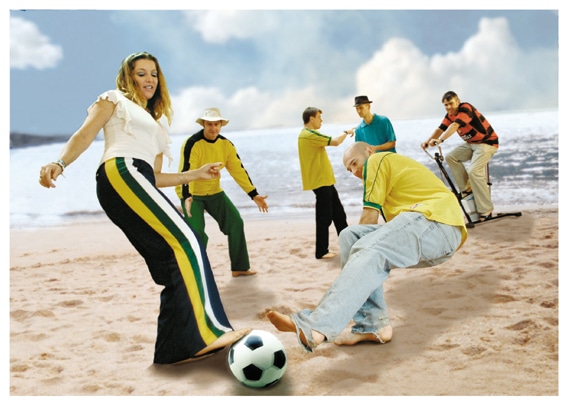 Sirius B were a Brazilian Jazz band I led along with Azhaar Saffar. The band lasted about 10 years and in that time we released 7 albums and had many tracks included on compilation albums.

HIghlights of the bands history include: 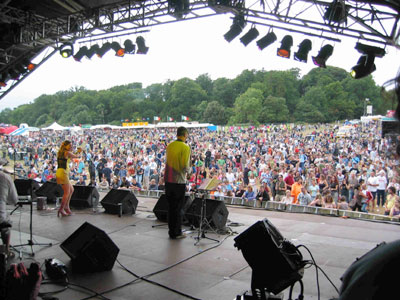 The band were lucky to collaborate with so many great UK Jazz soloists, including: Gareth Lockrane, Iain Ballamy, Mike Mower, Kevin Figes, Andy Hague, and Snowboy.

And also so lucky to have such a wonderful Rhythm Section: Paul Downes Greg Cordez and Felix Gibbons

Here is a selection from some of our albums. 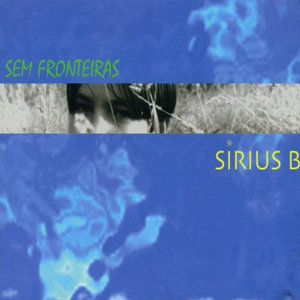 From Sem Fronteiras The Sirens Song. 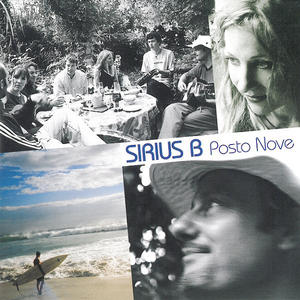 From Posto Nove    Something New 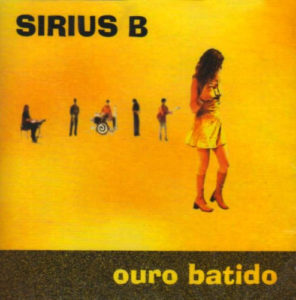 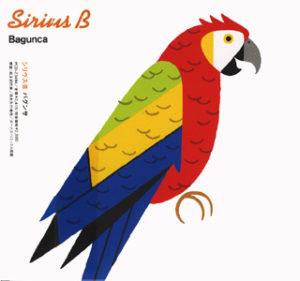 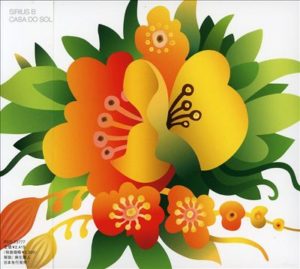 From Casa do Sol  Things She Said Today

After 5 albums, our Labels released a best of compilation.

From The Very Best of Sirius B here is Samba Selvagem

In our time together we made one video. It was for the release of our 3rd Album, a 60’s inspired piece called High ‘n’ Dry. We tried pitching it to New Line Cinema for their upcoming Austin Powers release, but alas, no dice.